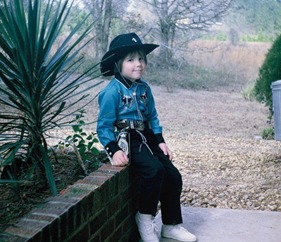 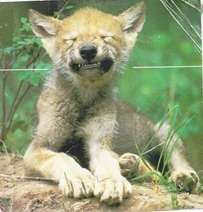 I would be happy to re-write that for you! 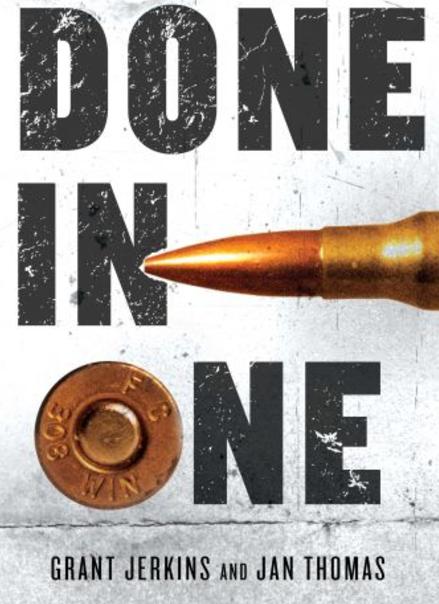 "A high-powered bone-rattler of a novel."

John Verdon, bestselling author of  Think of a Number

"There is a haunting, inescapable lethality to Done in One. Through the scope of a sniper's weapon, we witness both the disturbing simplicity and infinite complexities of the heroic kill, and are forever changed in the process."

of The Absence of Mercy

"Lean and direct, Done in One knows exactly what it is-a shot of adrenaline between two covers, but with enough heart not to leave the reader at arm's length. Jerkins and Thomas don't flinch, and they bring a twisting plot to a bold, satisfying conclusion."

"A vivid, visceral look at the world of the police sniper, and it gets your adrenal gland working overtime." 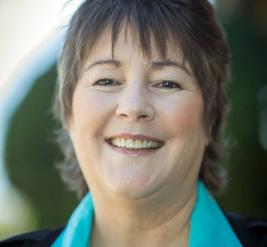 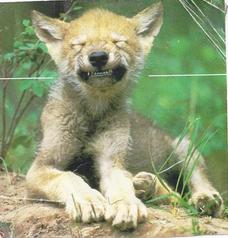 "Tightens like a noose. I've read Grant Jerkins for years, and pairing with Jan Thomas has only seemed to up his game. A stark, spare thriller that you'll read faster than a bullet flies. If Jack Reacher ever got in touch with his feminine side, you'd have Done in One."

Done in One is an unusual book and a very good one. It saves many of its twists and turns for the climax, and while you might see a few of them coming, you won't catch them all. The authors are masters of the in-your-face surprise, and I will confess to jumping more than once as the story progressed to its ending. Recommended, particularly for those who regard police snipers as a necessary evil. As Done in One demonstrates, they are not evil. Just necessary. Joe Hartlaub, The Bookreporter